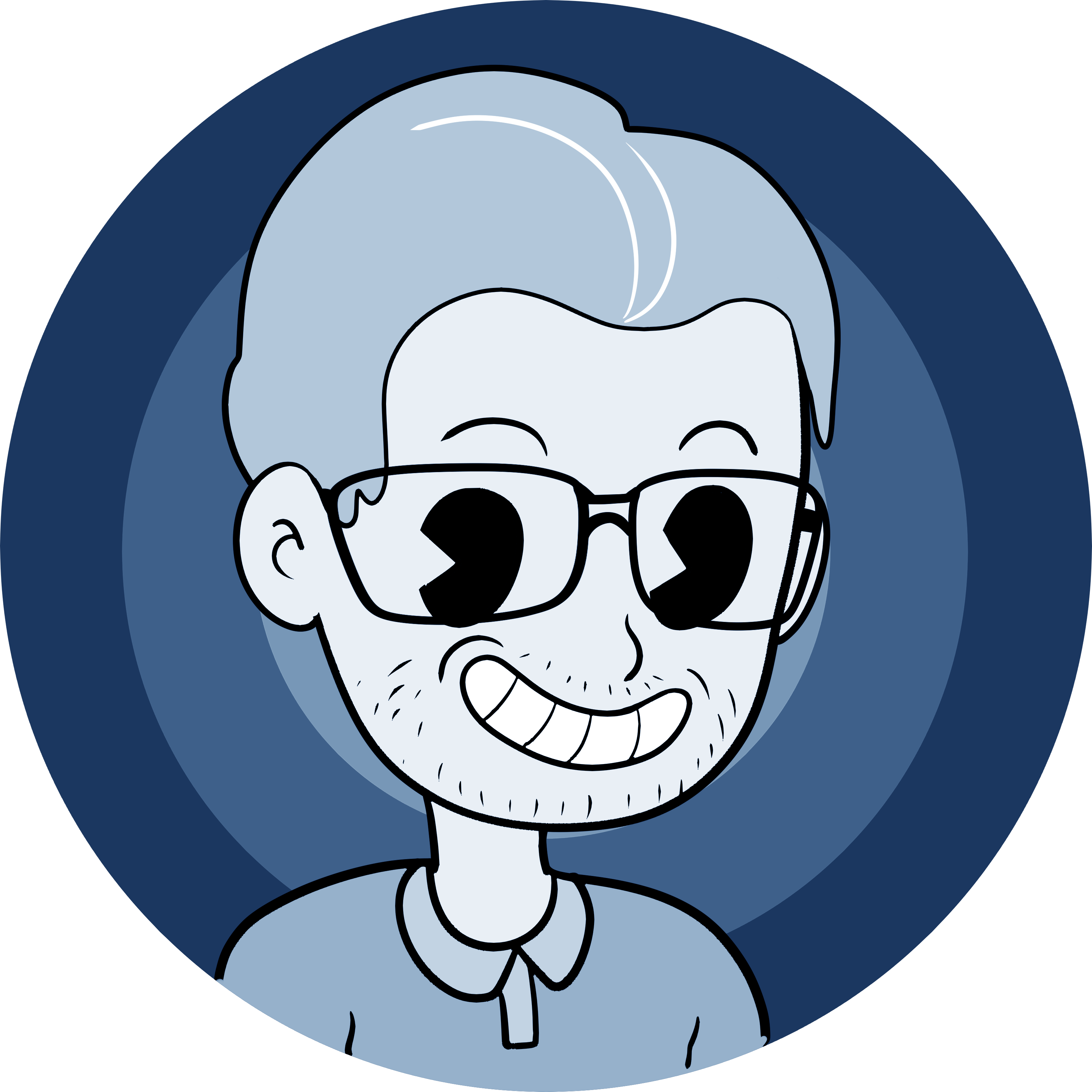 John is the ASQ certified Software Quality Engineer for Smerf.  In his early 20’s looking for a challenge, he enlisted in the U.S. Army Reserves 11th Special Forces Group.  There he completed the Special Operations Communications Specialist (18E), Special Operations Medical Specialist (18D) and Military Freefall (HALO) courses.  He received his BS in Molecular Biology and MS in Computer Science from Towson University.  John worked in the Balkans from 1995 until 2001.  First as a border monitor in the Former Yugoslavia of the ICFY mission.  Then he was offered a job at the Office of the High Representative (OHR) as the assistant Chief Administrative Officer.  Soon he was the CAO for the Republika of Serbska region in Bosnia until 2001.  John’s last position before Smerf was as the ASQ certified Software Quality Engineer for a lithium-ion battery company manufacturing space and aerospace batteries, including multiple Boeing communication satellites, the GOES-R weather satellite and both of the the F-35’s two lithium-ion batteries.

John’s hobbies including playing the guitar, binging Netflix and Amazon Prime, SCUBA diving and training his son to survive the zombie apocalypse (getting through middle school and high school).

Browse all posts
We haven't published any posts